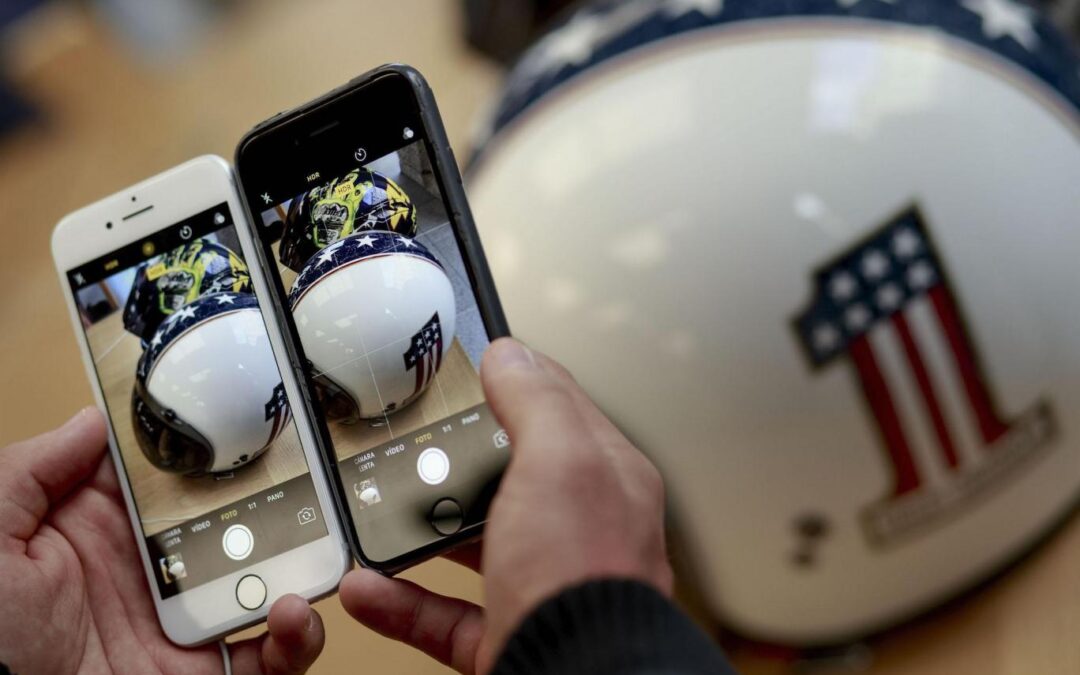 IOS 11 Release Date: When the new iPhone software will be released, and how to get hold of it early

It involves signing up to the beta – which is fun, but risky.

iOS 11 will officially be released in the autumn. But you can get your hands on it a lot earlier.

The new operating system will bring with it a range of new features, for both new iPhones and iPads and old ones.

Those include new ways of syncing messages between phones, and payment services so that people can pay each other from within messages. And Siri is getting a major upgrade too – getting more powers and a far more natural voice.

Apps within the operating system are getting big upgrades as well. Apple Music, for instance, adds a range of social features so that you know what your friends are listening to.

And Apple is adding new technologies under the hood of the operating system, which can in turn be used by new apps that will improve over time.

But none of those features will be coming to the public until the autumn – likely in September, as it usually is, alongside the release of new iPhones.

Some people are already using the operating system – developers who are signed up to Apple’s special programme, so that they can start making apps for the new software.

(Online guides claim to have workarounds to download iOS 11. This is very risky, both in terms of your personal data – which could be stolen by dodgy downloads – and the health of your phone. The Independent doesn’t recommend downloading one.)

But for anyone else who wants to get hold of it, you’ll have to sign up to Apple’s public beta for software. Then, later this month, you’ll receive an invite to take part – and can download the new software.

Those updates are usually fairly reliable – Apple doesn’t push them out until the public until they are. But they can often have bugs, meaning that the company doesn’t recommend installing it on a device that’s used every day.